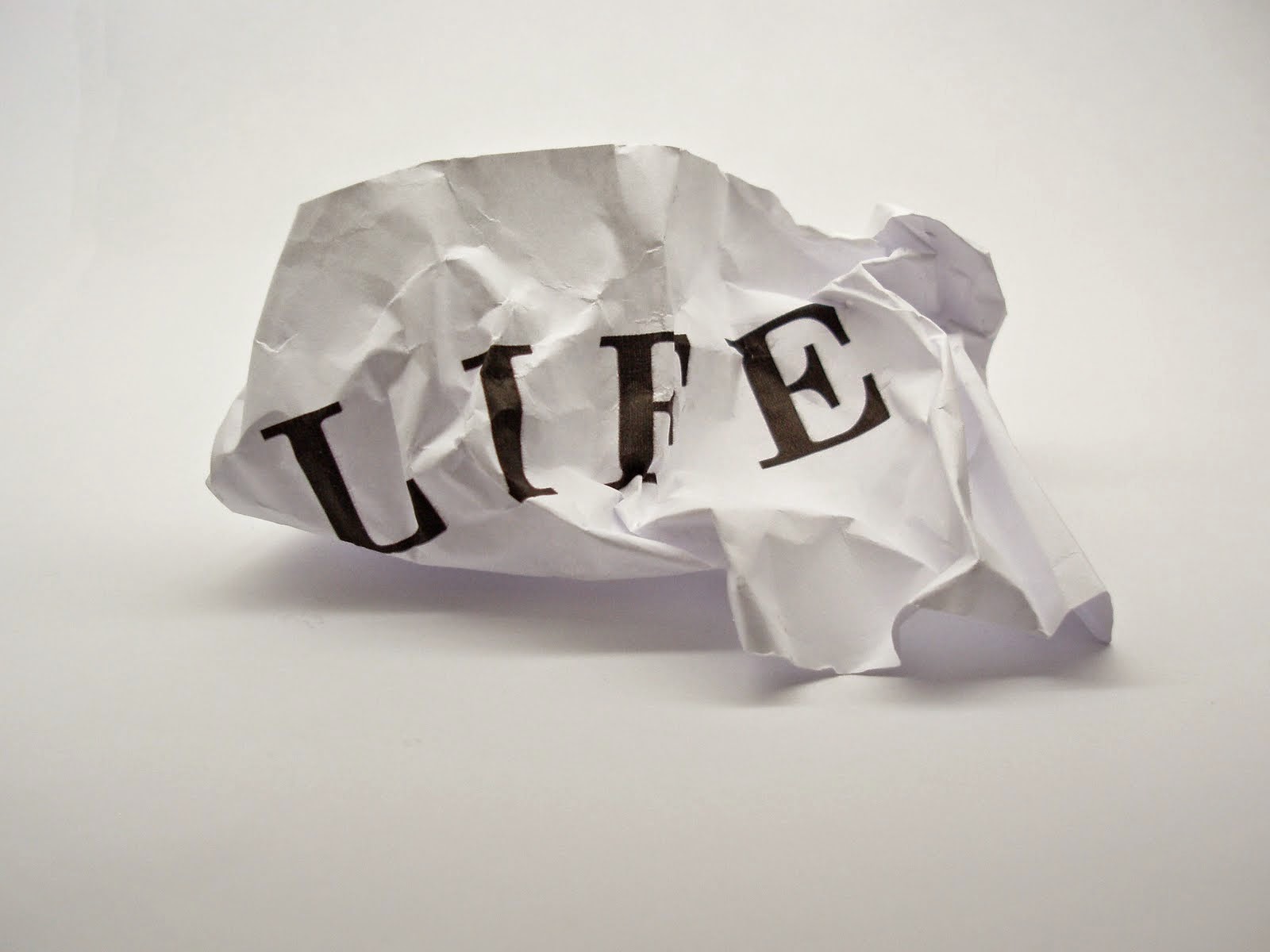 The definition of “very well” of course depends on how you were published, what you’ve published, and how much has been invested in that title, so there is no arbitrary number that will define success for every book, though I don’t think anyone would argue that selling at least 100,000 copies of something would be awesome.

But the sad truth is, most books on the market won’t even sell 100th of that, especially if they’re self-published, but it can also be the case for small presses all the way up to the Big 5.

And while some books might under-perform, others can just downright flop, even though you’ve done all the right things.

You can spend good money on ads and other promotions. You can have a beautiful cover and interior. You can commission great artwork and an awesome trailer, and of course you have a solid story concept and a well-edited and well-written book. You can also have a previous book that has sold really well and has received almost 400 reviews on Amazon and GoodReads combined, most of them positive. You can even get a starred review in Publishers Weekly and have people contacting you regularly to tell you how much they enjoyed the book and want to know about a sequel.

And even after all of that, your book just. won’t. sell.

Believe me, I know.

And it’s hard. It’s hard especially when you think you’ve done all the right things. It’s even harder when you’ve been doing this for years, slowly building an audience and regard among readers and peers alike, properly girding your expectations at every turn, and thinking you’ve finally reached a place where things might start to ease up a bit. The wheels, after all, have been well-greased. They should turn without too much force by now, or so you think.

Except at some point along the way, the wheels almost stop turning altogether, and the whole thing goes off into a ditch. You’ve become a disappointment, if not to your publisher and those closest to you, then certainly to yourself.

I almost wasn’t going to blog about this. After all, part of the recipe for success is to project an image of success, even if it’s half a mirage. But I’ve never found much use for bullshit. The best way I’ve found to deal with difficult situations is to use my predicaments as teaching moments for others who might be having similar struggles.

Because let’s face it, there are a lot of us out there. Actually, if you have the word “author” on your resume, this is probably a piece that speaks to most of you. You wrote a book that by all accounts is a good book, but no one seems to want to buy it. Hey, you’re the member of a pretty huge club, so let’s get that out of the way first.

Now what do we do?

Seriously, I shouldn’t have to say this, but I have to, because it’s the most important thing at the top of the list. So the book isn’t selling. That’s one idea. If you’re a writer, chances are you have a bunch more swirling around in your head. Potentially better ones that will capture the public imagination too.

2. Sometimes They Come Back

Your book might not be selling now. Who knows why. But a year from now, it may find its audience. Trends are weird that way. It may also be that your next book could catch, and this will draw other people to your backlist. Books aren’t like the people who wrote them. If they’re dead, they can be resurrected, and you may not even understand how or why. If it happens, just soak it in and try to capitalize.

Perhaps a rebranding strategy is needed. A different cover, a new blurb. Sometimes a great idea is just in the wrong package. If you’re self-publishing or working with a small publisher, it can be a bit easier to do things like this. Either way, don’t be afraid to try a new approach if the one you’re using isn’t effective. Being agile means sometimes you have to be ready to chart a new course if you run into the weeds.

4. You Aren’t the Center of Everything

When you feel like you’ve failed, it’s easy to start to getting vibes of persecution too. But the world doesn’t hate you. The reading public hasn’t rejected you. Even if your flop of a book got a couple lukewarm reviews, that doesn’t serve as effective cross-section if only a handful of people have actually bought it to begin with. There just isn’t enough of a sample size to make that kind of determination. The truth is, most people just don’t know you’re even there. That may not make you feel better, this sense that your voice is drowning in a wailing chorus of other wannabes, but I think it’s preferable to being a pariah…even the kinds of pariahs who manage to still sell books simply because of their notoriety. Yeah, they’re making money, but who needs that kind of stress? If you wanted to be a famous asshole, there are better things you can do other than write books.

Besides, everyone who has had a long streak of success will tell you they’re just soaking up every accolade and cent they can get before the well dries up, because dry up it will. There is no perpetual “moment.” The important thing is to make sure you’re not tying your entire sense of self-worth into the equation. There are too many variables at work, not only in your career but also in life at large, for every success and failure to be all about you.

Not every pitch Nolan Ryan threw sailed over the middle of the plate and into the catcher’s mitt. Gordon Ramsay has probably burned a few omelets. Steven Spielberg has a few box office bombs under his belt. Point being you might be riding a great wave one moment, and the next thing you know you’re face down in the trough.

The important thing to remember is none of this makes you a bad person or a hack. Everyone fails. Every. One. There is a disease to which no one on this planet is immune. It’s called being human, and as a rule, humans tend to mess stuff up from time to time. There is no guarantee of success, ever. You can’t predict it, and you’re definitely not entitled to it. The only antidote is a powerful combination of work and hope.

If that’s the only option, I would rather fail.